ULYSSES European Odyssey has four main strands, two of which focus on public engagement and celebration, through the Public Events and Public Symposia, and two on the importance of legacy, through the artists’ exchange of emerging artists and the publication of a book of 18 new writing commissions, Europe-Ulysses (working title).

The first step in our methodology in setting up the project was to explore the European map for 18 different cities that would each best exemplify the themes embedded in the 18 episodes of Joyce’s Ulysses.

Our next step was to gather a wide representation of art forms and organisations through our 18 city partners in order to deliver an overall multi-disciplinary project.  This was inspired by Joyce’s own matching of different art forms & sciences against his episodes in his two schemas.  The range of arts bodies in ULYSSES European Odyssey include visual artists, film makers, a photography festival, a theatre venue, a national museum, an arts social cooperative, a winter light festival, an educational organisation, a devised theatre production company, a civic cultural tourism agency, a multi-arts literary festival and three literature houses.

The third step of our methodology was to encourage each city partner to have complete freedom to create its own fresh, contemporary, innovative event rather than direct responses to or renditions of Joyce’s Ulysses, or indeed Homer’s Odyssey. However, the city partners were encouraged to create a buried trace of these literary sources just as Joyce buried Homeric traces in his epic novel, thereby creating puzzles and intrigue. 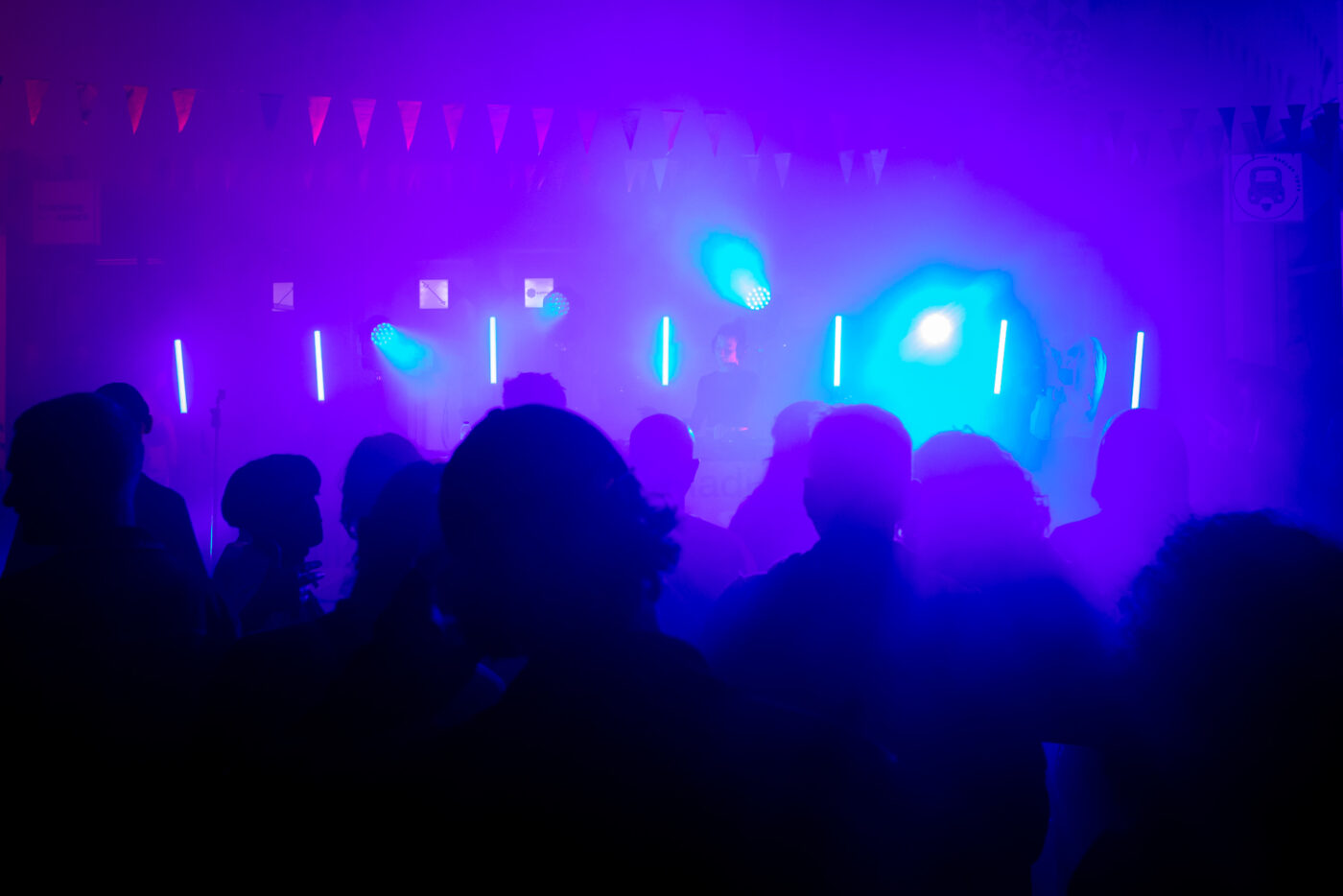 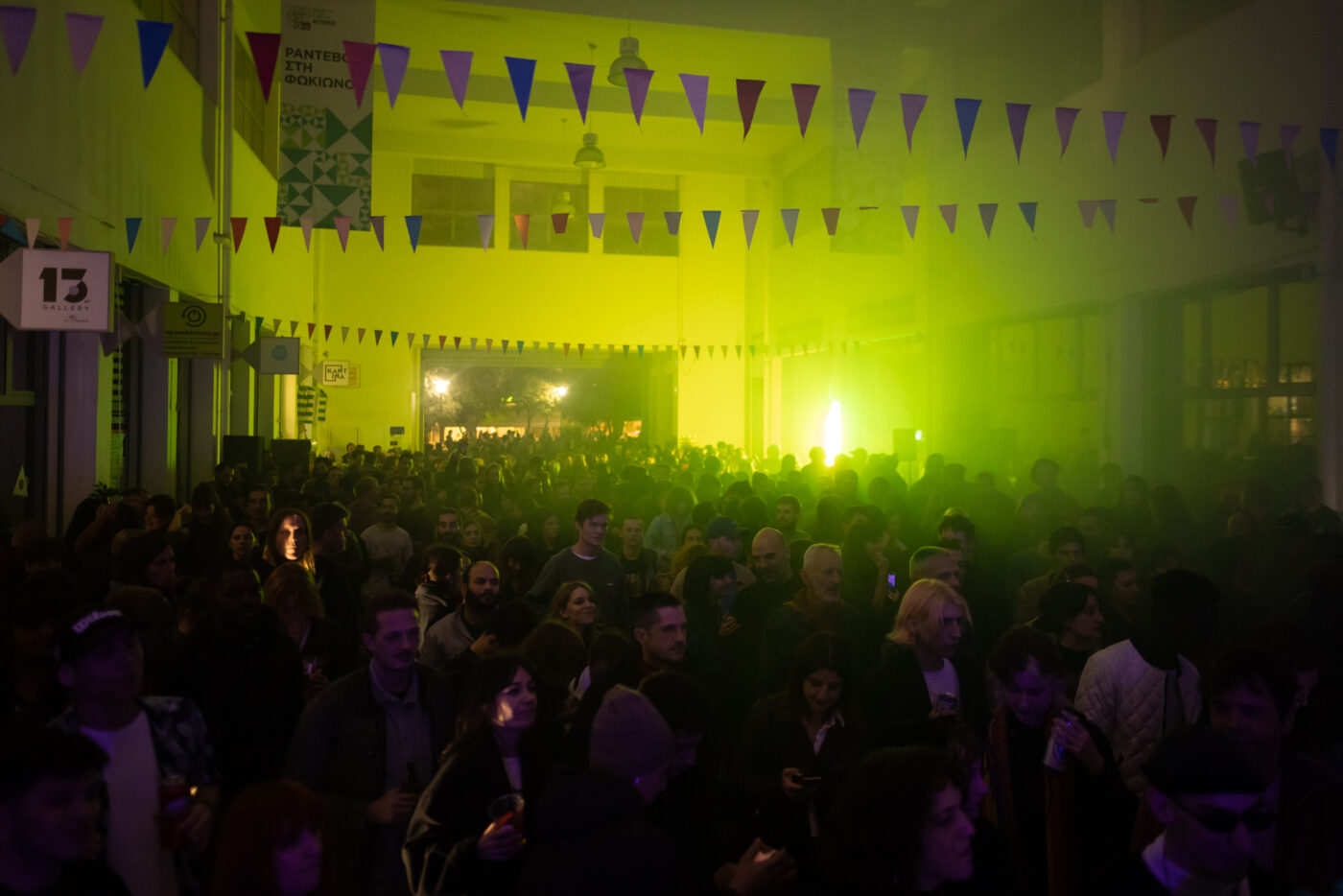 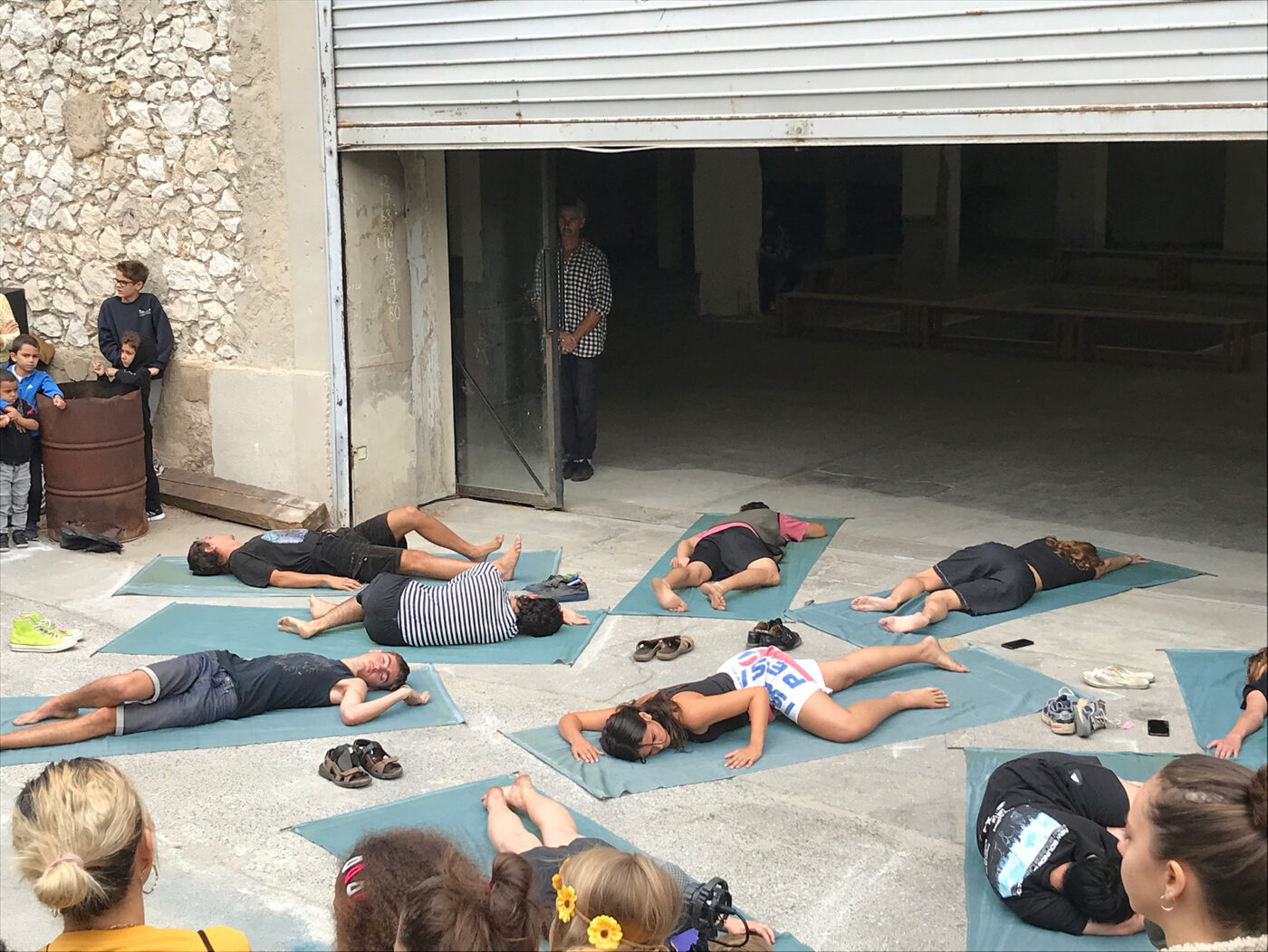 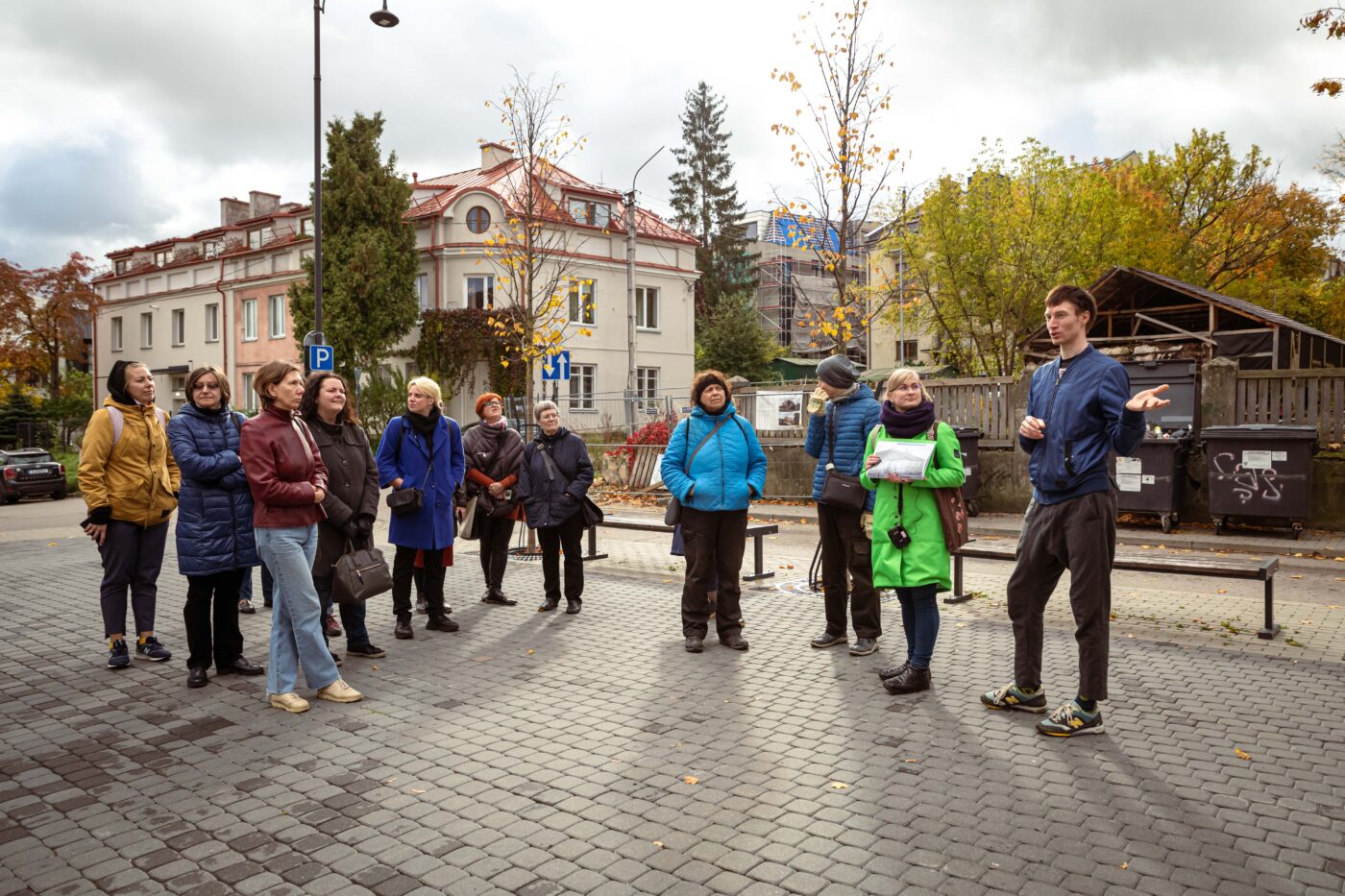 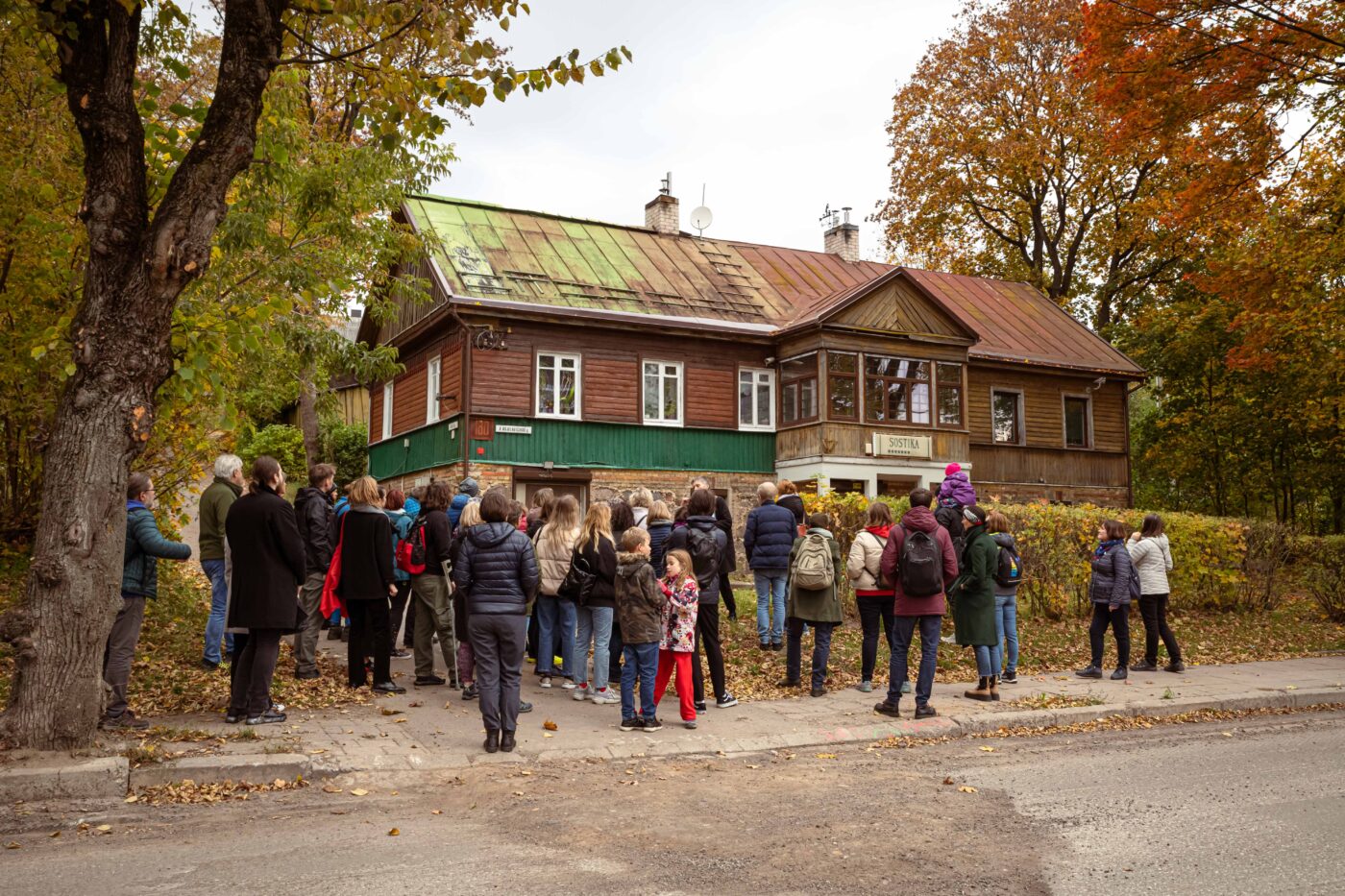 The final step of our event methodology was to stipulate that each event take place in a public space.  Joyce was committed to a democratisation of culture and peppered Ulysses with a wide variety of public spaces including a library, a hospital, a cemetery, a shop and a street.  In ULYSSES European Odyssey, public spaces will include a river, a street, the digital airwaves, a shoreline, a bank, a tapas bar and on historic city walls.

Whilst emulating a novel of 18 separate parts, we’ve also divided our 18 cities into 3 Acts of 18 scenes. All begin with an activity that is not necessarily their public event but nonetheless takes place in the literal chronological order of Joyce’s hours of the day:

As with Poseidon’s tossing of Odysseus in a zigzag pattern, so does the journey of our project between our cities unfold back and forth from one side of Europe to the other.

In its dramaturgical approach to ULYSSES European Odyssey, ARTS OVER BORDERS created in 2020 a project blueprint with its own schema directly inspired by Joyce’s two schemas, in which he revealed his sources from Homer’s Odyssey and the human emotions that lie within each of his novel’s 18 episodes). Out of Joyce’s themes, AOB with Brave New World Productions developed a new and potent list of 18 urgent contemporary European issues (see below), one for each episode and city. 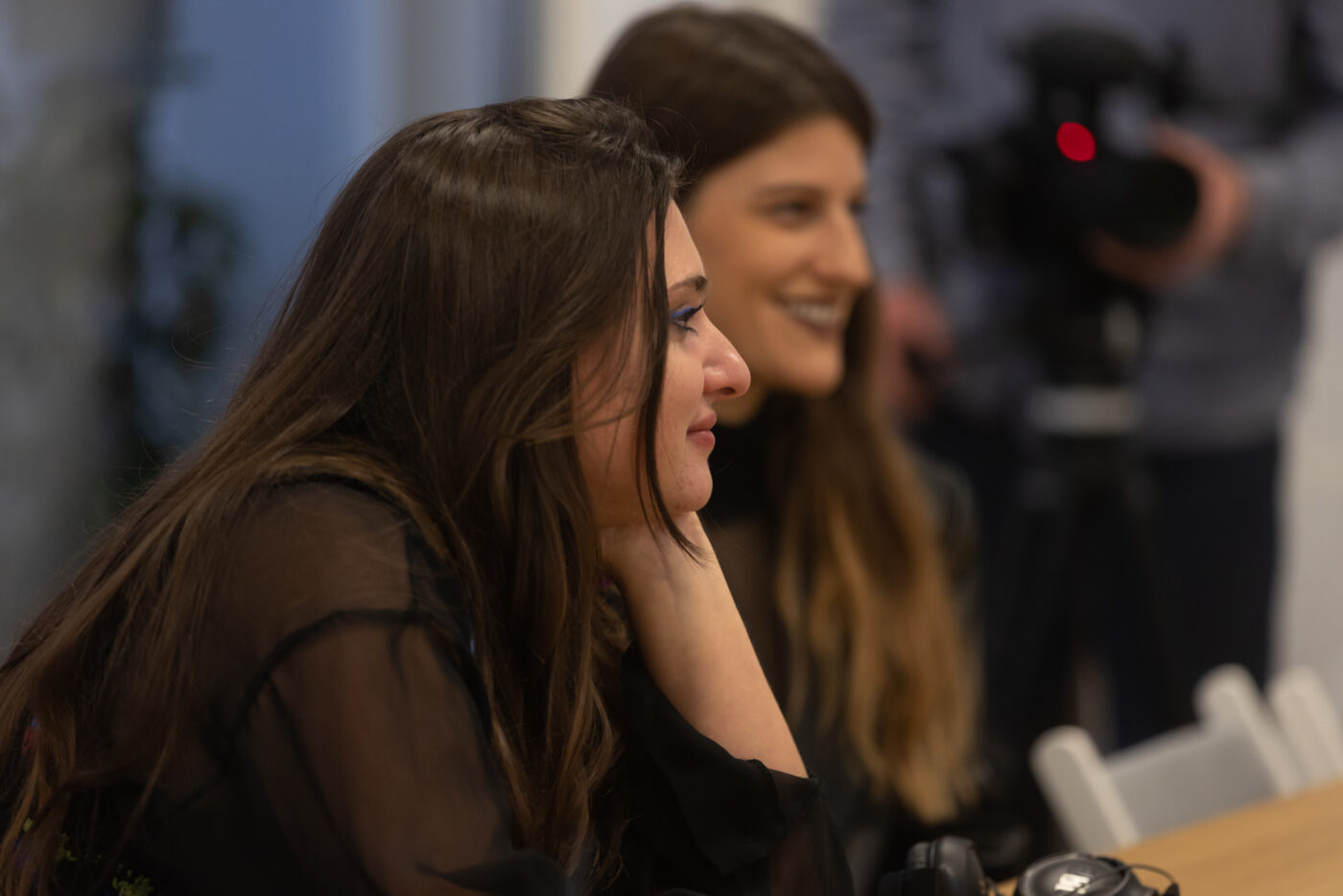 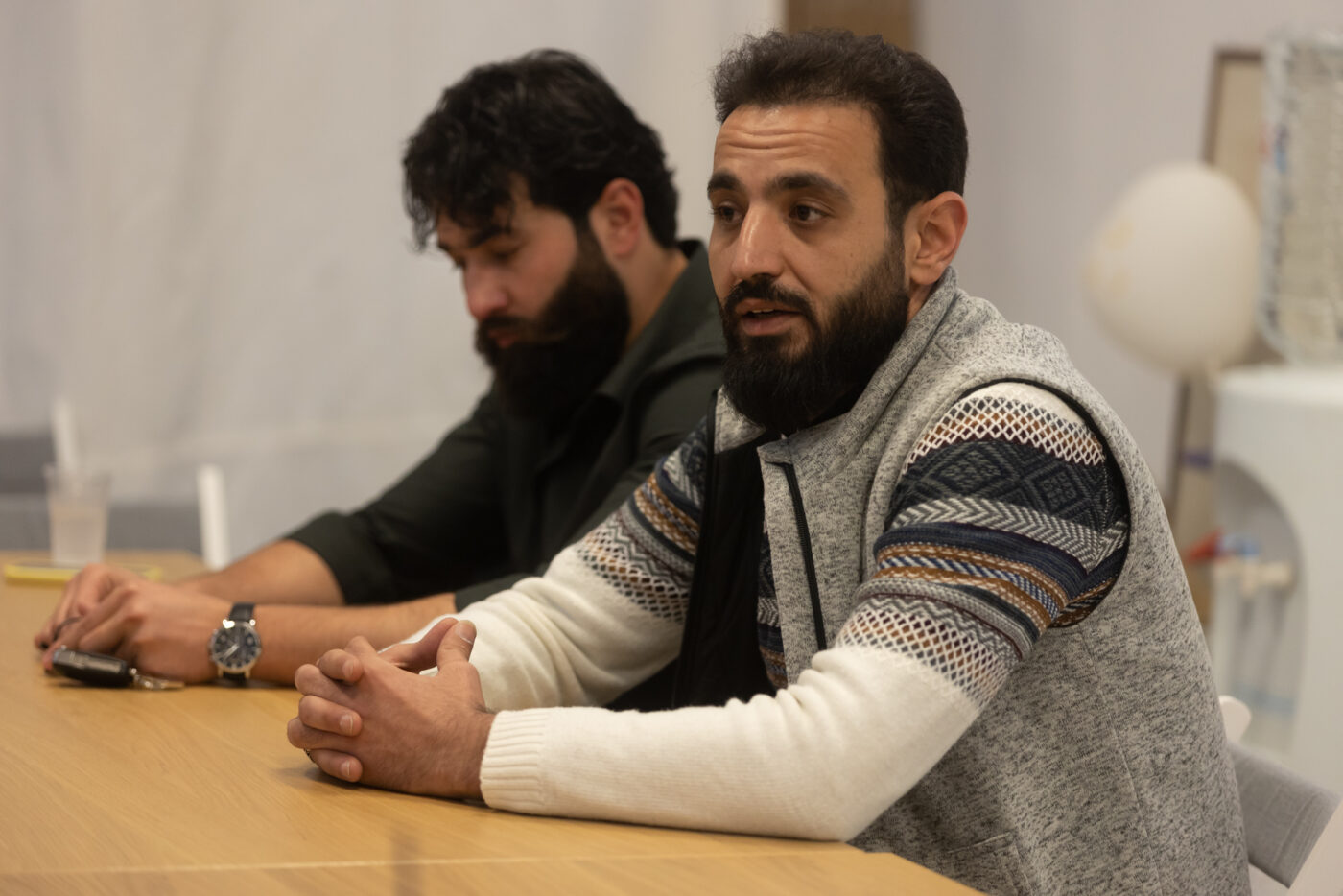 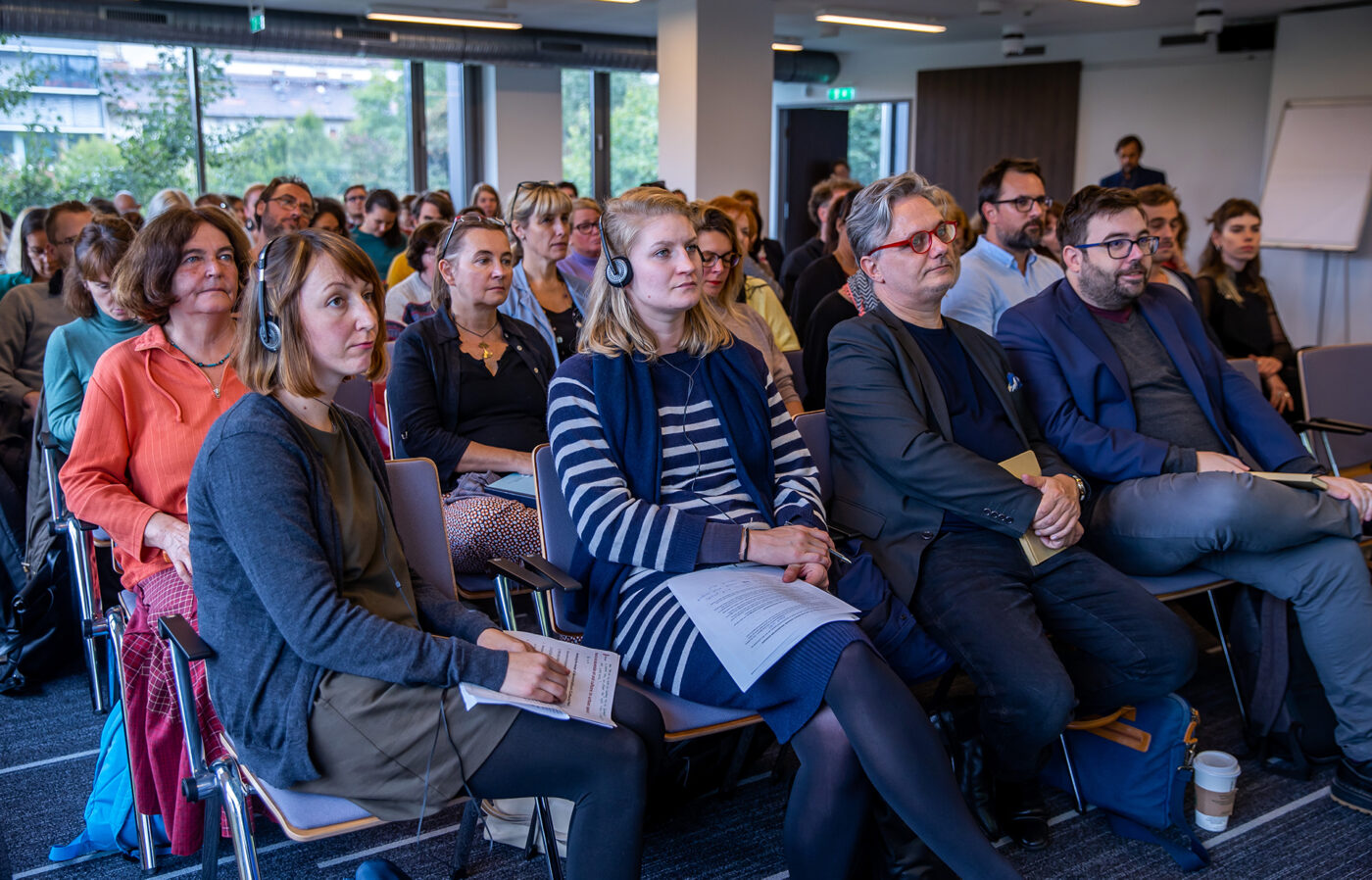 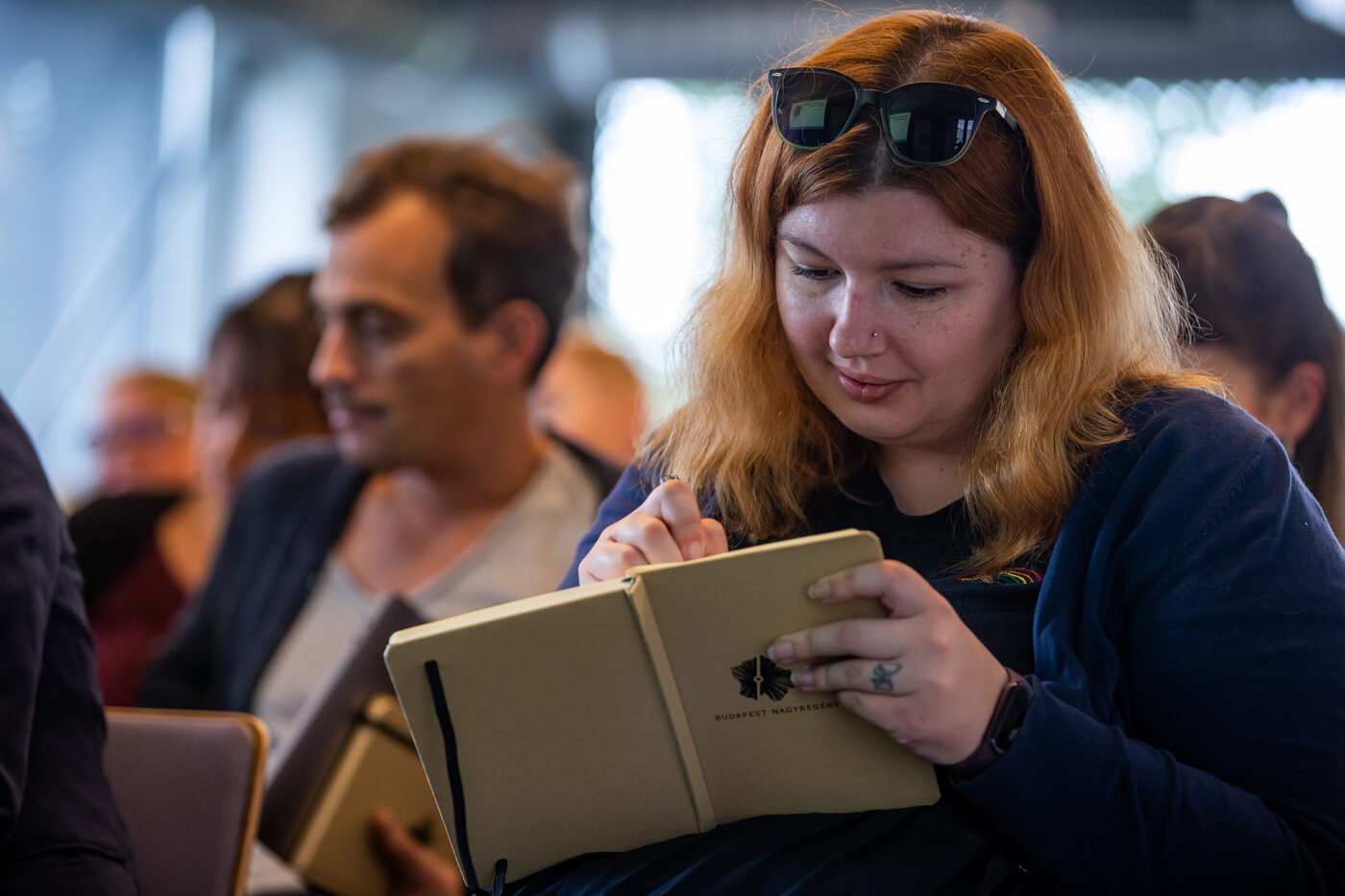 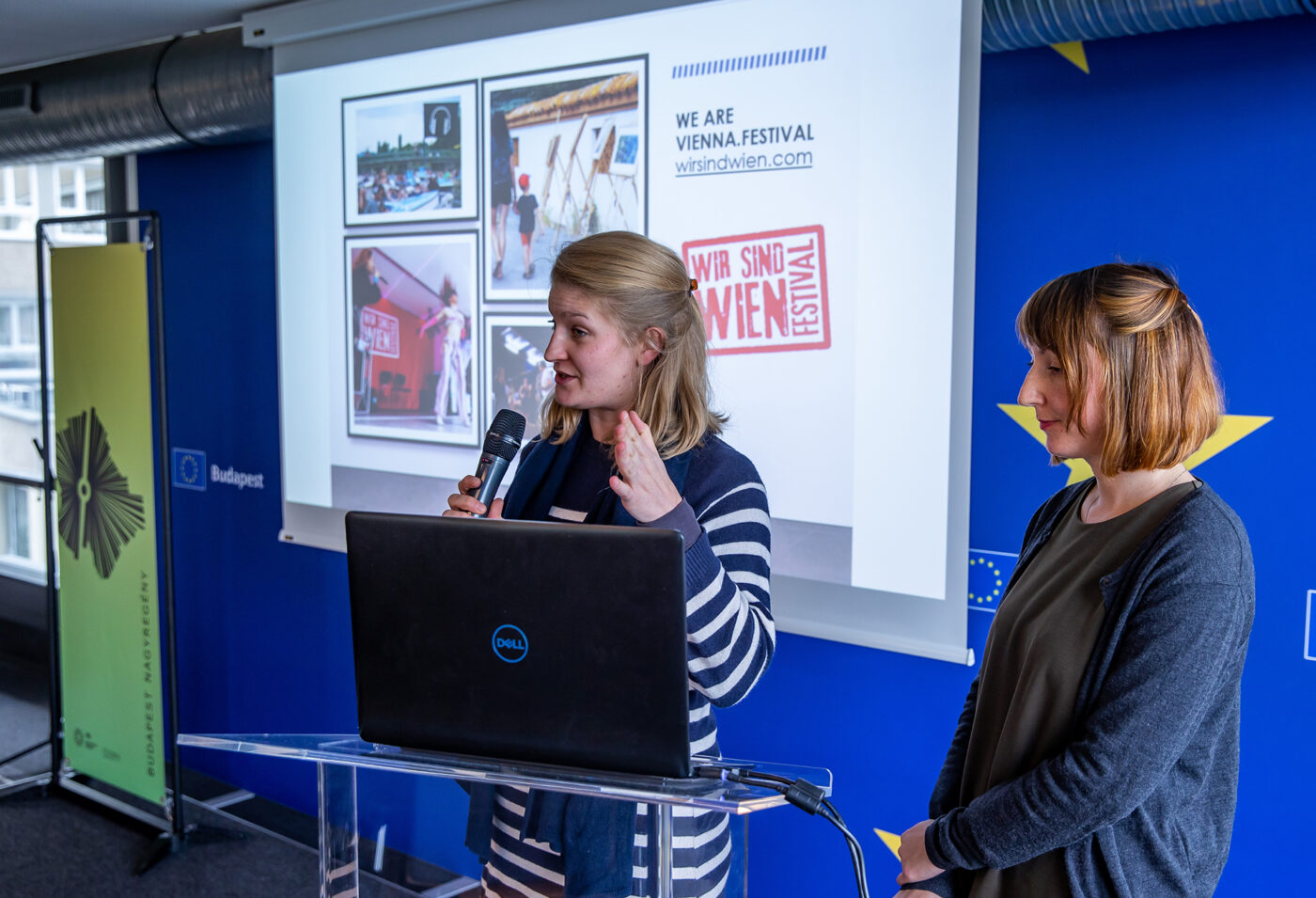 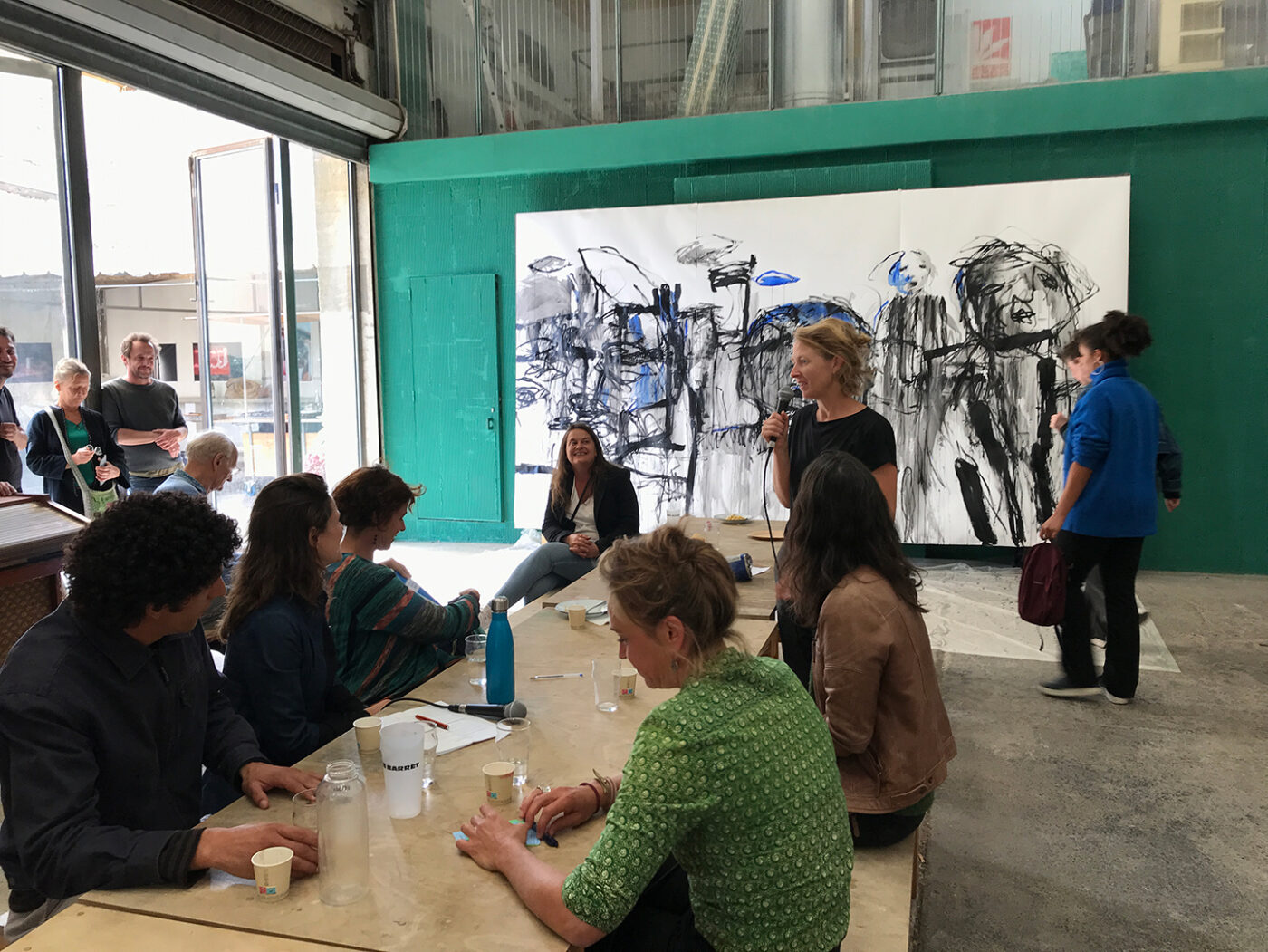 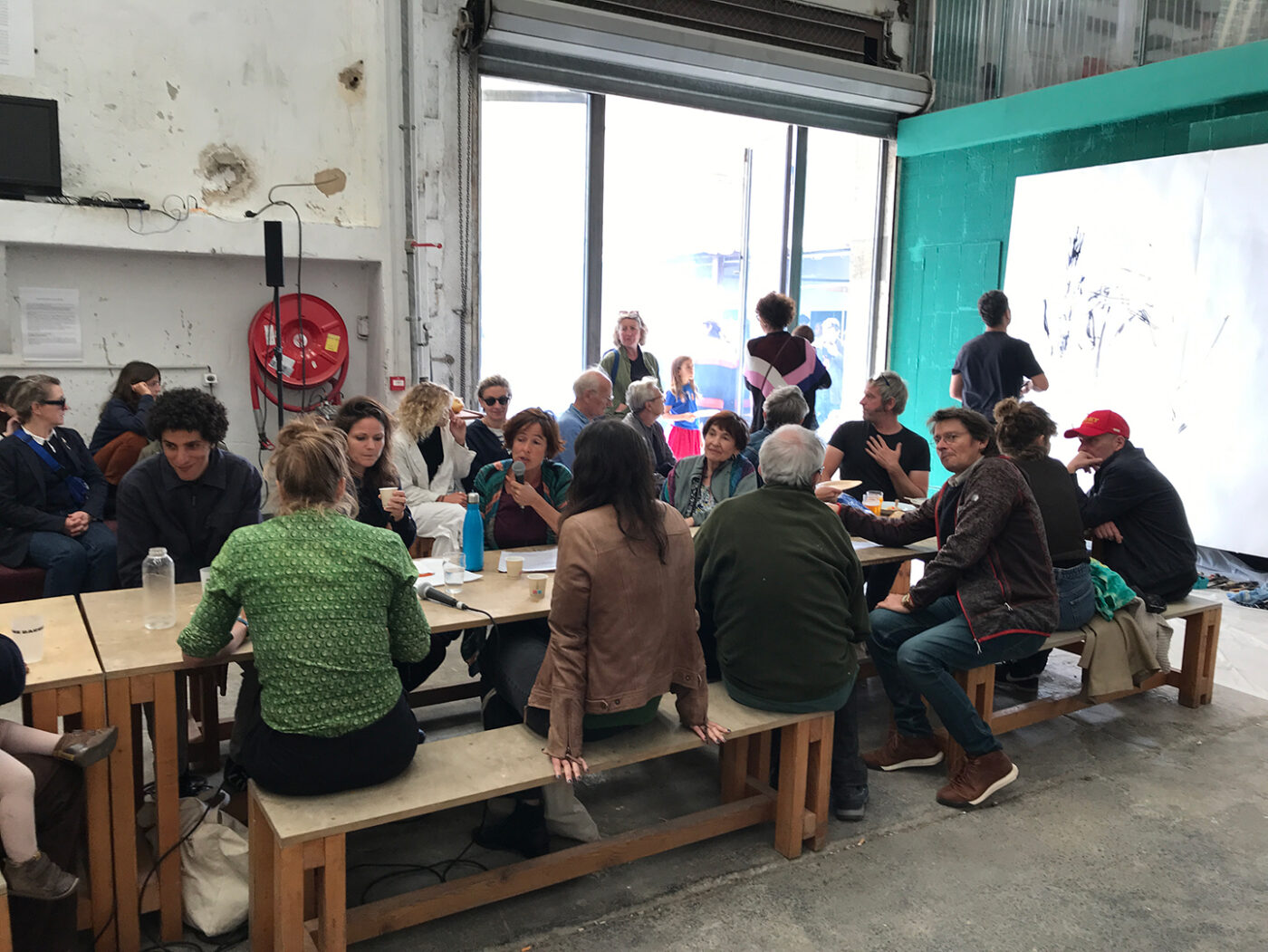 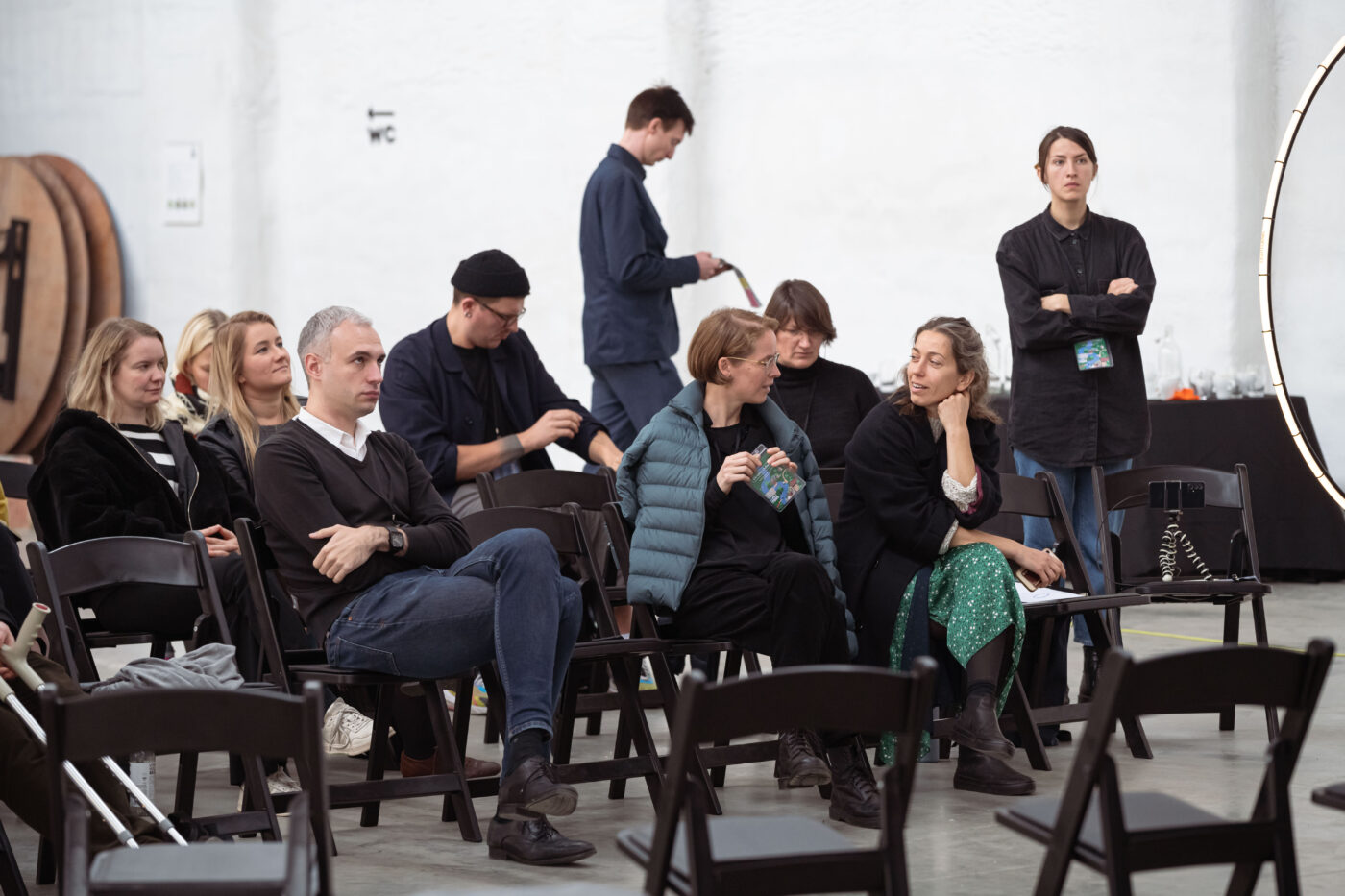 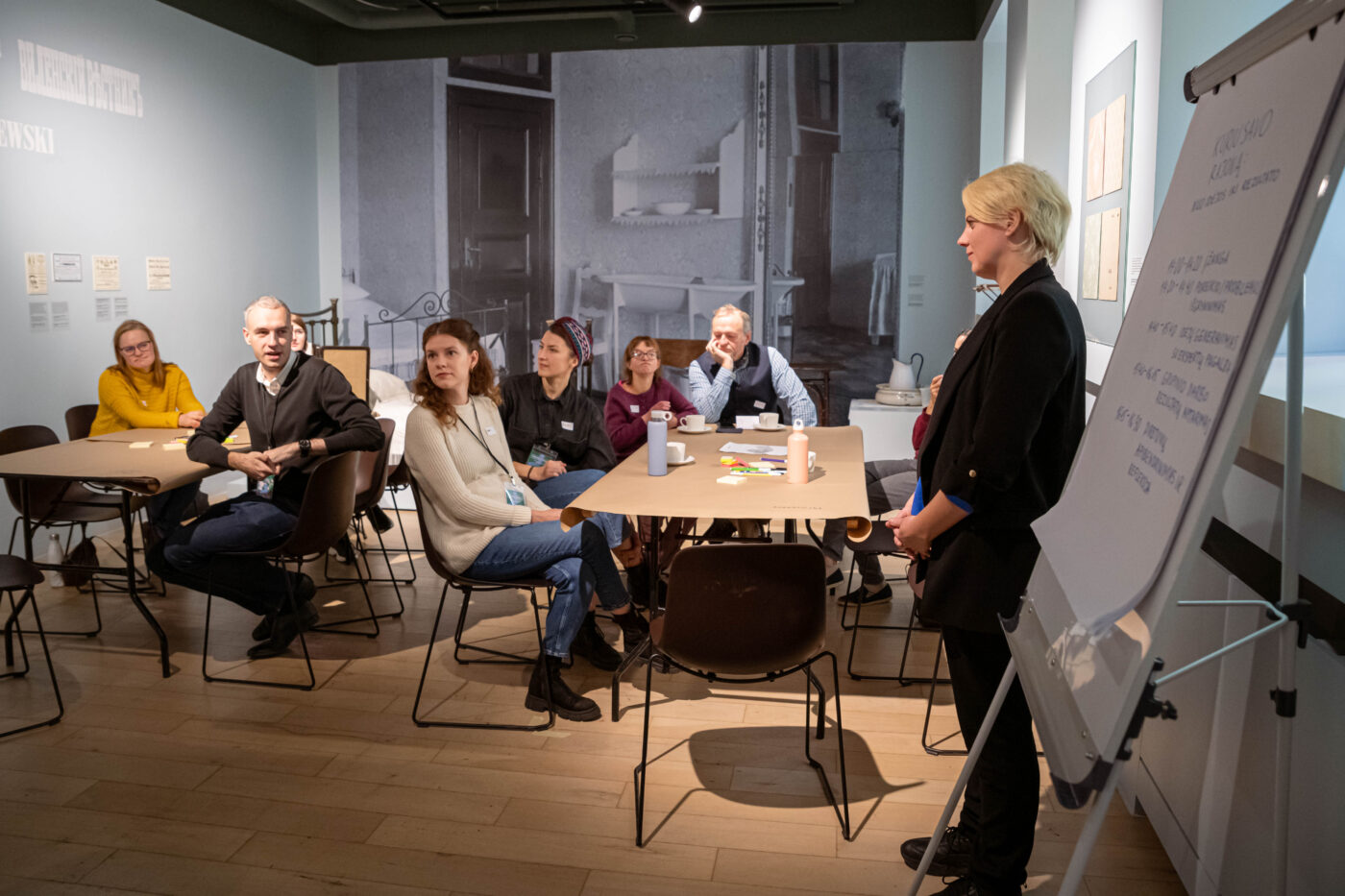 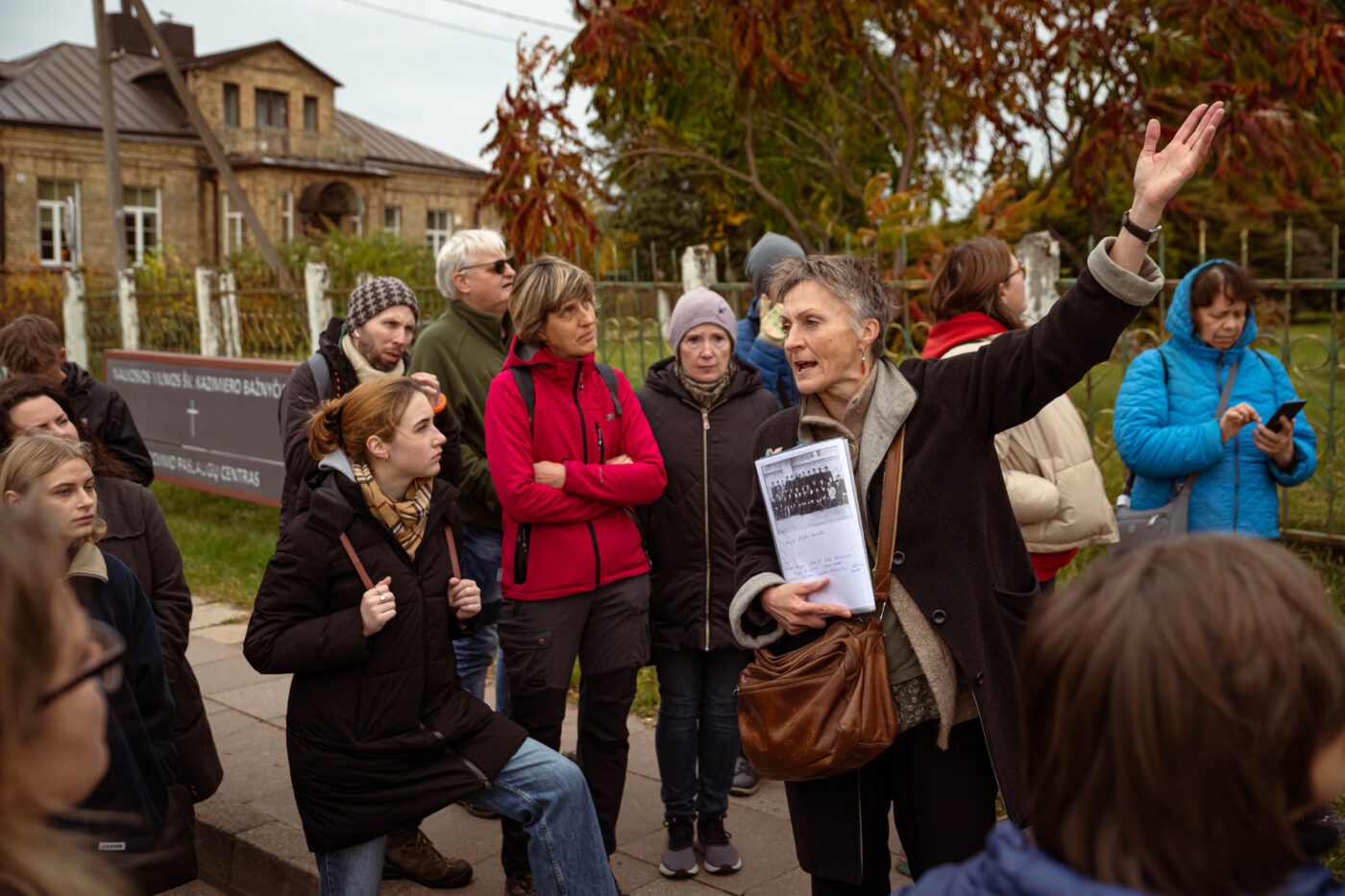 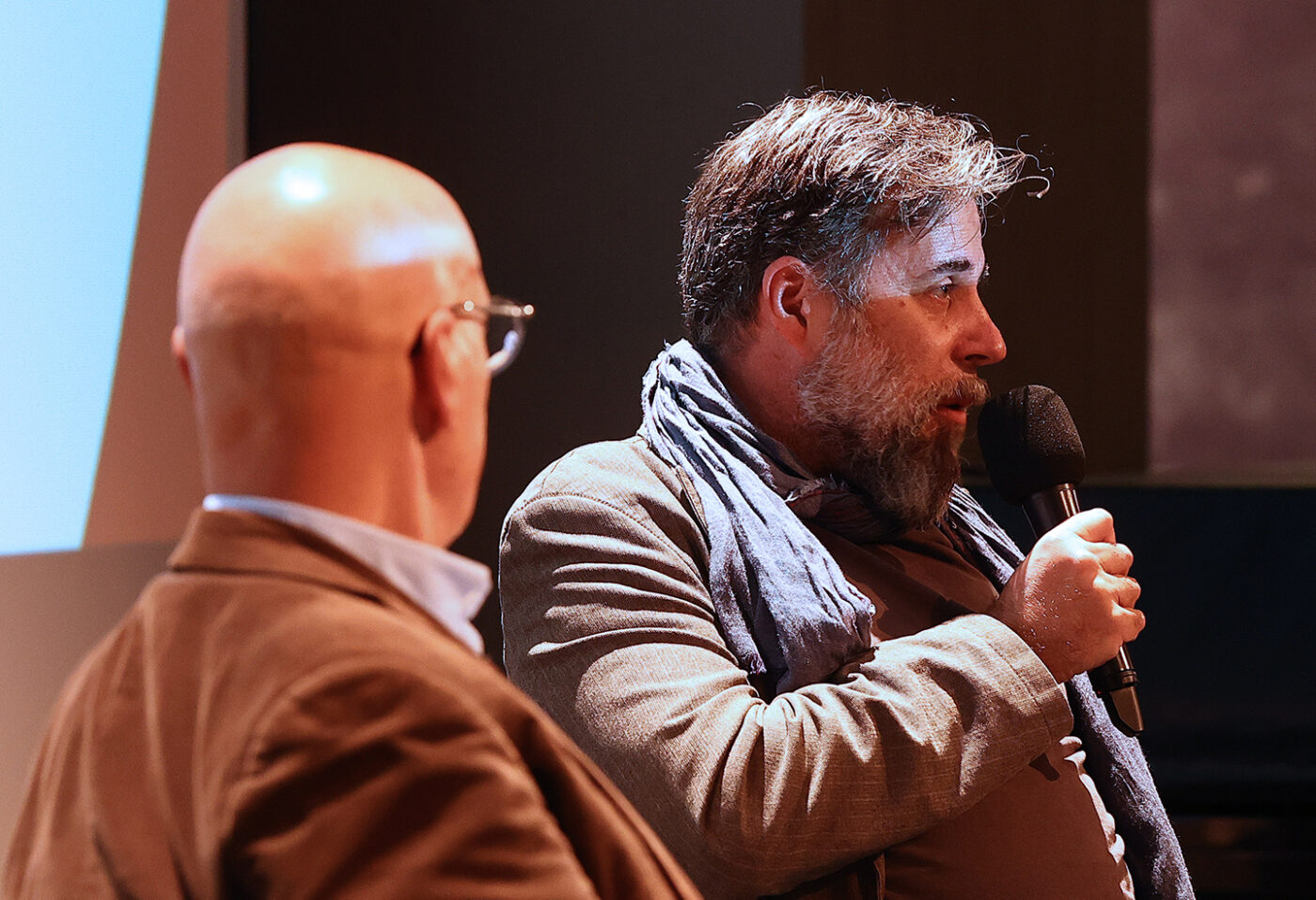 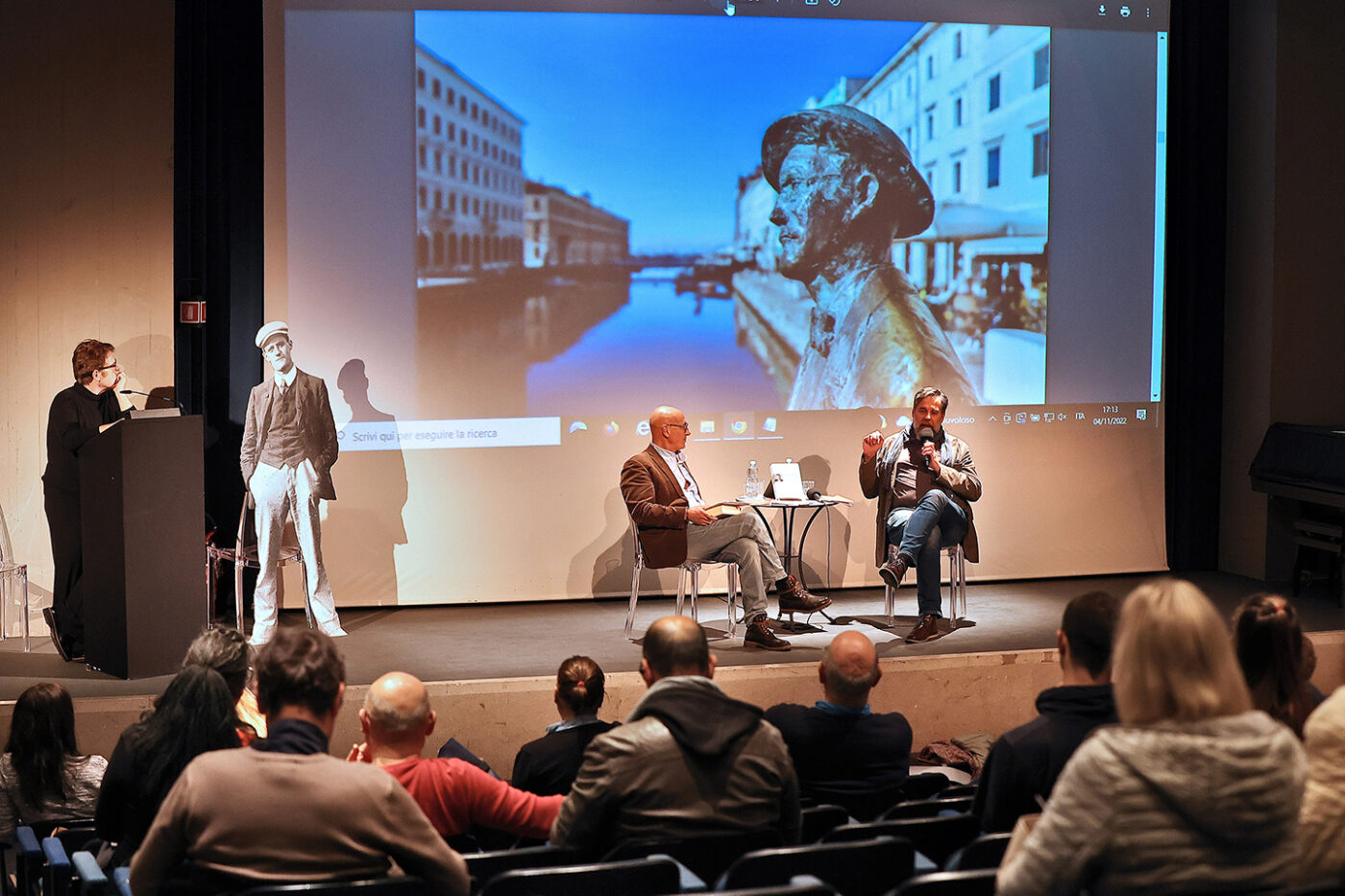 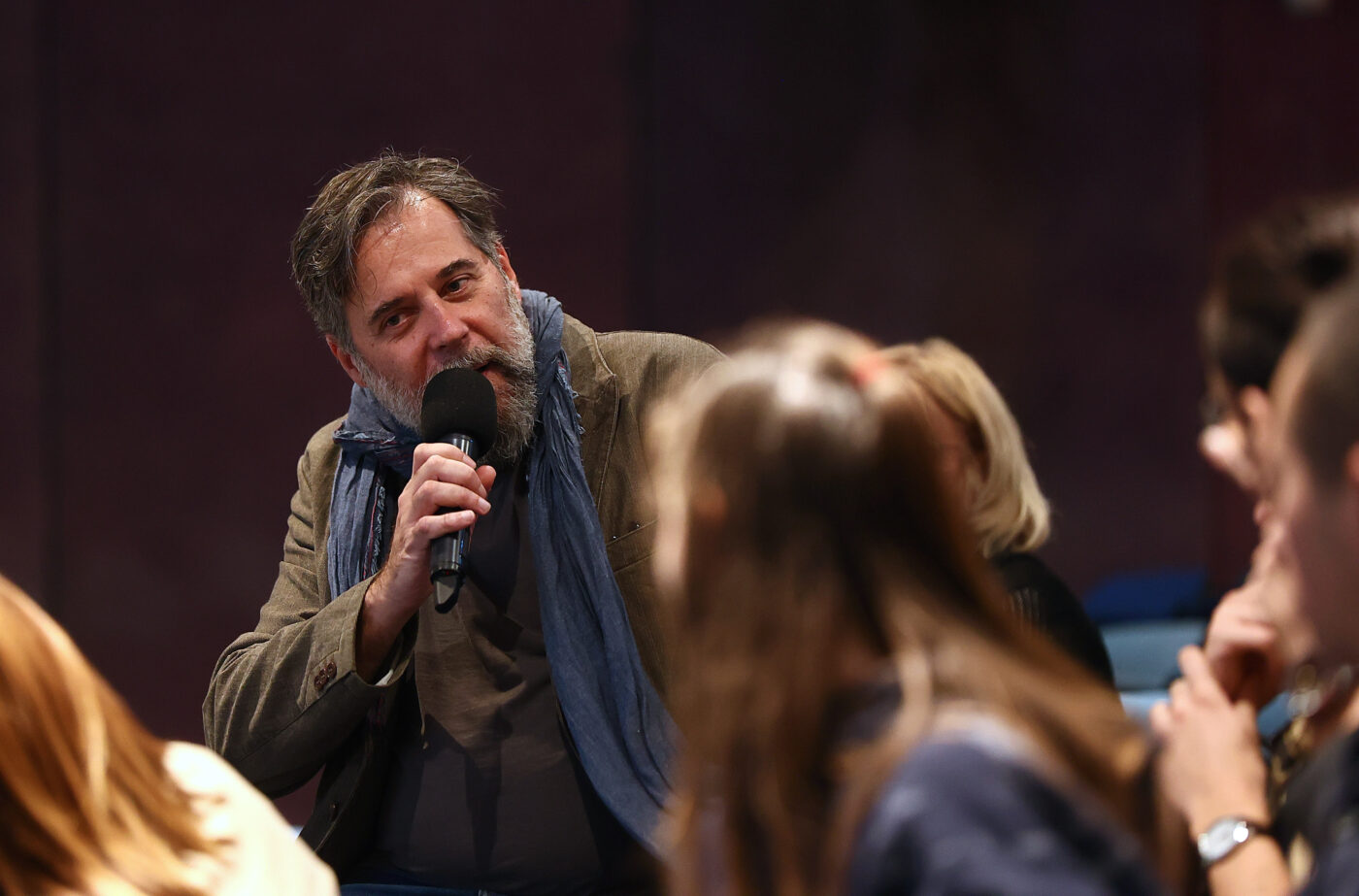 Led by these 18 urgent contemporary European issues, each of the UEO city partners coordinate – with their communities – a symposium to discuss their specific European issue, in which they seek to ‘harvest’ 20-30 (or more) questions and answers of truths in each city across Europe.  Representatives from all walks of life are invited to the symposia; questions don’t arise from the cultural industry or academia alone.  CHARTER 309 questions and answers are then gathered at three stages across the project’s two year journey for debate and final selection at the UEO Partners’ Gatherings in Paris (February 1-3 2023), Zurich (July 19-21 2023) and Dublin (June 12-14 2024).

CHARTER 309 effectively plays out as a two year extended conference between the arts and wider society across the length and breadth of Europe – from Oulu to Lisbon, from Istanbul to Derry~Londonderry.

The contemporary European themes which are explored during this two year extended conference are:

In its final rendering, a creative writer will be invited to edit the collected 309 questions with their multiple creative answers for a published pamphlet to be disseminated across Europe in the autumn of 2024.

As James Joyce said of his own motivation in writing Ulysses, CHARTER 309 is about doing something for the more distant future.

This project strand offers short residency opportunities in partner cities for 30 emerging artists as part of the legacy of this pan-European project.

Each city partner will send two artists on a residency to another partner’s city of a different art form, thereby seeking to enrich their professional practice through inter-disciplinary residencies. Artists are chosen on the basis of having demonstrated an interest in the hosting city’s Arts & Society contemporary European theme. They must also practice a different art form from that of the hosting city’s public event. The project offers the emerging artists the opportunity to travel without the pressure to produce work and ideally to experience UEO’s public events.

As artists are confirmed, they will be shown on their home city’s page. This will also indicate the city to which they are travelling and include biographical links.

The Europe-Ulysses book will bring together 18 highly-regarded writers (one from each city), commissioned to respond (as they see fit) to their specific city – as inspired by its artistic project and engagement with public space – and that city’s designated European themed issue.

Each chosen writer will know their ULYSSES European Odyssey partner city well, either having been born or have lived there for a number of years.  The book will seek to reflect in its writing genres and styles the imaginative breadth and scope that Joyce displayed in Ulysses.

Europe-Ulysses will be published in hardback in English only in the autumn of 2024. Publication on the UEO website digital archive will also house all 18 writer pieces in the original language as well as in English.  In this highly collaborative project one of the project’s principal legacies will be Europe-Ulysses with its 18 distinct creative views from 18 cities.

City writers will be posted on the city pages as they are confirmed.

“A cloud began to cover the sun wholly slowly, wholly.”

The project is one narrative, divided into three acts: Act I 2022, Act II 2023 and Act III 2024. Before each act begins a downloadable brochure will be published below, listing all the events.

Discover the full ACT I programme in our brochure.

ACT II brochure will be published below in mid-February 2023.